Entering its fifth season, First Internet Bank Cycling Team is an elite amateur cycling team based out of Fishers, Indiana. The team focuses on rider development to compete at the highest levels of racing in the nation. 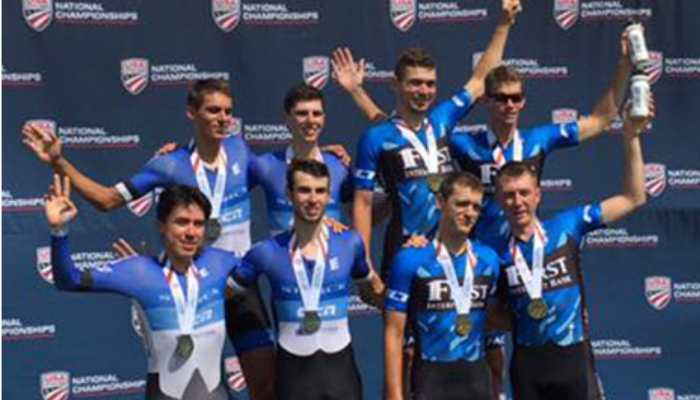 The men’s squad, led by team captain Ryan Knapp, has made an impressive showing across the nation, with wins at the Melon City Criterium, Lawrenceburg Twilight Da$h for Cash, and Indiana State Criterium Championship as well as podiums at the Glencoe Grand Prix on the Pro Road Tour and the Hyde Park Blast Criterium.  Jack McCann and Robert Sroka took FirstIB Cycling to an international level – winning a number of races in Belgium.  Going into the 2017 season the First Internet Bank team add the USA Crits Overall winner, Ryan Aitcheson, as well as Matt Green and Jarret Oldham. So Far in 2017 the FirstIB mens squad have won a number of local road races, came in 4th and 5th in the San Dimas Stage Race and Crit respectively, and top ten finishes in the Caromont Criterium, Walterboro Criterium, Athens Twilight, and Roswell Criterium as part of Speedweek 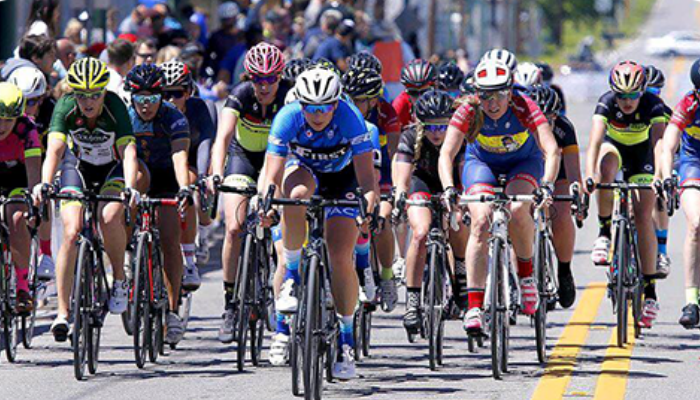 The women’s squad, led by team captain Bri Clark, were essentially undefeated on the local scene in 2016, and took big wins at Cobb Park, the Lawrenceburg Twilight Da$h for Cash, Indy Crit, and the Mass Ave Crit as well as impressive podiums at Intelligentsia Cup, the Hyde Park Blast Criterium, and the Madeira Criterium.  With the addition of Jenette Williams and junior superstar Faith Montreuil, the FirstIB women have also had a productive start to 2017, with a good showing at the Sunny King Crit, a top 10 at the Rock Hill Criterium (part of Speedweek), and winning at the Fat & Skinny Time Trial and Criterium and the Columbiana Road Race. 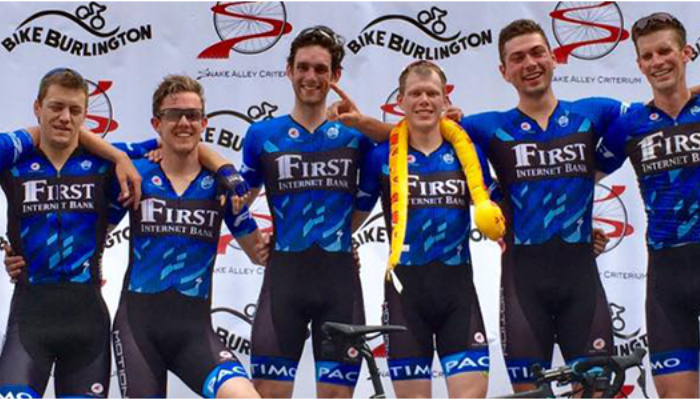 According to the captain of the women's team, Bri Clark “INFINIT Nutrition’s products have become an integral part of FirstIB’s training and racing regimen.  The flexibility and customization offered by INFINIT Nutrition ensures that our First Internet Bank riders are properly fueled and hydrated across a variety of different types of races, challenging terrain, and through the brutal (and unpredictable) Midwestern summer weather!” 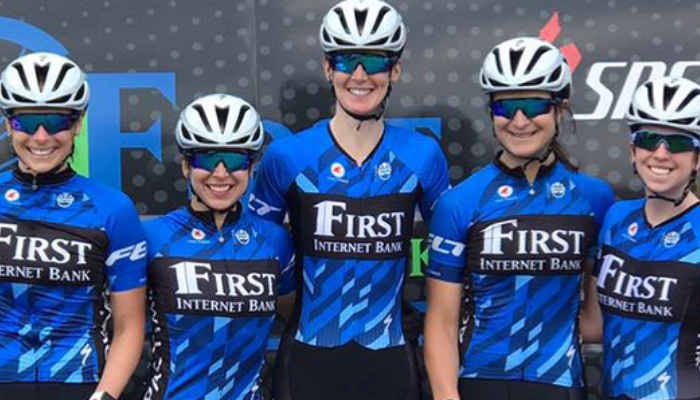 INFINIT has teamed up with 1IB to fuel them to the top step of the podium in the Elite Mens Time Trial National Championships this year, and will continue to fuel them through the rest of their successes.