Beta-Alanine at a glance:

Beta-alanine is a hot topic in nutrition for exercise performance. Beta-alanine acts as a “muscle buffering agent” within the cells of muscle tissue. It is a naturally occurring amino acid that many athletes take in order to increase their muscles ability to delay fatigue and recover quicker from exercise. But how does it work? 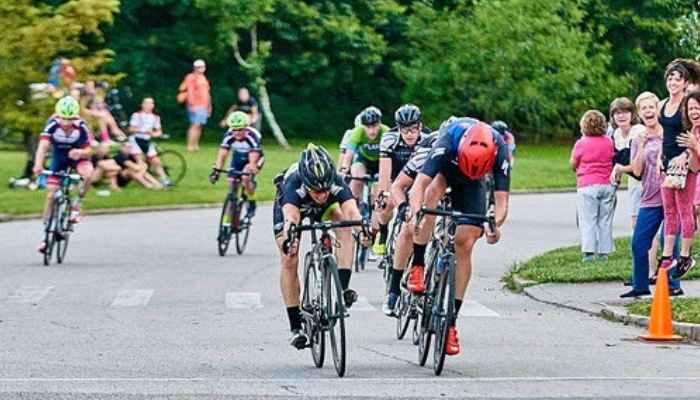 Beta Alanine works by playing a huge role in the creation of carnosine, a dipeptide that functions as an acid buffer and calcium regulator in muscle tissue. This buffering activity is particularly important as exercise intensity increases and the energy processes move from aerobic to anaerobic. Anaerobic processes produce a large amount of hydrogen, which creates an acidic environment. The buffering function of carnosine in muscle tissue helps alleviate the acidosis within the muscle, thus combatting fatigue during exercise and enhancing recovery capability.

Carnosine is also thought to play a role in the availability of calcium, an electrolyte that is so crucial to muscle contraction. A recent study supports increased calcium sensitivity when more carnosine is present, meaning the muscle is able to contract more readily. Additionally, carnosine has been shown to have antioxidant properties. These functions all contribute to carnosine’s ability to maintain and improve intramuscular homeostasis which is vital to performance. 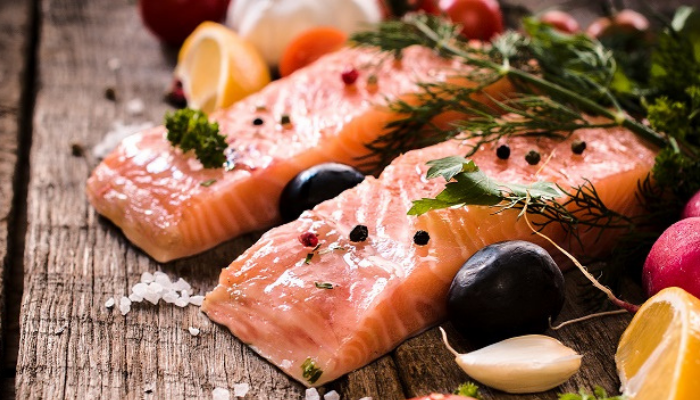 Along with the inclusion of dietary sources of beta-alanine, supplementing with 4–6 g beta-alanine daily for 4–10 weeks can increase carnosine muscle storage by 40–80%. The body’s efficiency in using the ingested beta-alanine can vary from athlete to athlete, but has been shown to be increased by several practices. When ingested with food, the efficiency of absorption is increased, suggesting that insulin may assist in stimulating carnosine production. When co-ingested with sodium bicarbonate, beta-alanine has shown a greater buffering effect. This is because these two substances both have buffering capacity, but beta-alanine functions inside the cells while sodium bicarbonate functions outside the cells. Together they are thought the amplify the effect of pH homeostasis in muscle tissue. The effect of co-ingestion with creatine is also being studied.

While there are some mixed reviews on the effectiveness of B-alanine supplementation, it’s important to understand the types of exercise it has been shown to be of the most benefit. The best results are noticed in high-intensity activities and sports, including endurance events that involve a sprint to the finish such as cycling.

The most common side effect of B-alanine supplementation includes paresthesia, which is defined as an abnormal tingling or pricking sensation that is often described as “pins and needles”. The cause is attributed to pressure to peripheral nerves. This is most often reported with doses greater than 10mg/kg body weight, and is thought to be caused by a rapid increase in peak blood plasma concentration of B-alanine. To avoid these sensory side effects, divide the daily dose into multiple ingestion times during the day or use specific time-release capsules.

More research is needed to establish clear guidelines about the optimal supplementation dose, but current findings support that benefits of beta-alanine on exercise performance do exist. Future research should also focus on improving our understanding on the vast differences in storage capacity among individual athletes, as well as the effects of co-ingesting beta-alanine with creatine and sodium bicarbonate to examine how these ergogenic aids may alter exercise performance and recovery.

Posted in Science, Beginners Guide and The INFINIT Library