Shangrila Rendon is a 36 year old native of Manila, Philippines who started her athletic career at age 24 when a friend invited her to run a 10k. Over the next twelve years Shangrila built up an impressive resume including a Guinness World Record and countless firsts in Ultraman competitions for a Filipino athlete (both male and female). 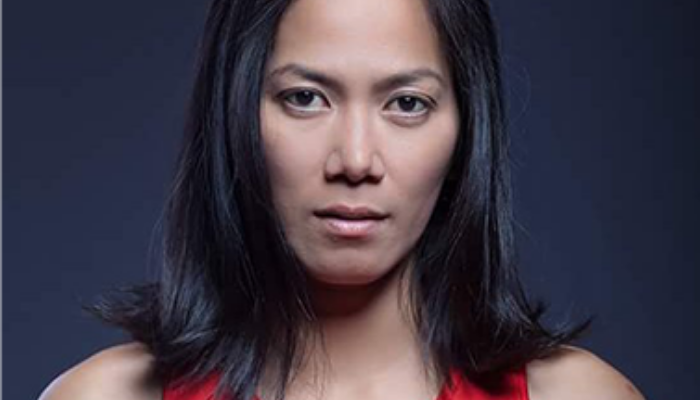 Shangrila’s greatest athletic challenge is still ahead of her, as she takes on The Red Bull Trans-Siberian Extreme Solo Competition. The race is entering its third year and thus far has only seen three finishers, all of whom thus far, were men. 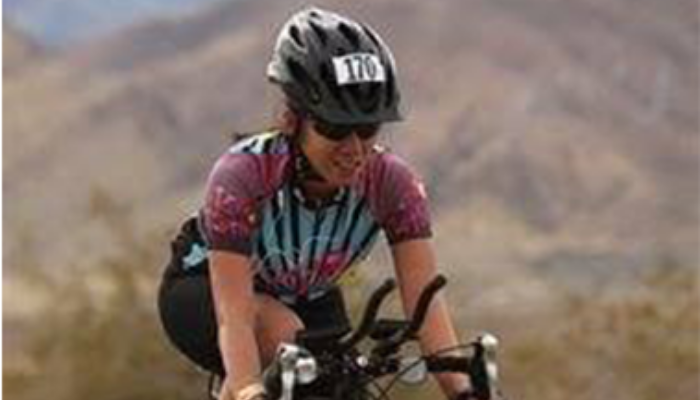 In her life, Shangrila has conquered things much more trying than the ultra endurance races she competes in. She is a survivor of sexual assault and childhood sexual abuse. The severe trauma she withstood early in her life caused her to develop post-traumatic stress disorder (PTSD) and severe depression, which led her to struggle with alcoholism, all of which she has overcome against the odds. Shangrila now devotes her life to helping women and children around the world and in the Philippines. She competes in support of the Global Outreach and Assistance League (GOAL), an organization that works to address the needs of underrepresented women and children with programs that focus on health, prevention, and education.

INFINIT Nutrition has teamed up with Shangrila, nicknamed “Feisty Fox,” and will be fueling her with her own customized Sports Fuel as she competes in the Red Bull Trans-Siberian Extreme Solo Competition.

“INFINIT gives me the unique ability to customize my nutrition to keep me energized, hydrated, and focused on performing at my absolute best.”

Shangrila worked with an INFINIT Formulation Specialist to design a mix with the perfect amount of carbohydrates, electrolytes, and protein to go strong all day, for consecutive days. Plus, the customized flavor options allowed her to create a formula that tastes exactly how she wants.