Getting muddy over a short period of time at a high intensity is everything that cycle cross is about. It’s about developing a skill level and technique that compliments your fitness and power. 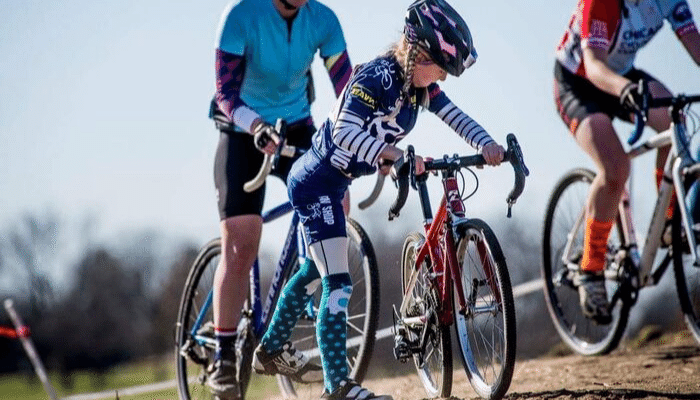 The other elements of cycling are still there. Starting quickly, riding in a pack, fighting for position, and tactics are all part of the race. When you add the dirt, grass, bad weather, choice of equipment and running then you have a sport that is as different as it is the same.

"Cross is from the gun racing, super intense, and feels as though it’s anaerobic the entire time."

This year there are 38 UCI cross races in the U.S. with two being World Cup events. Cross has a larger list of UCI races than any other national calendar in cycling and its participants continue to grow in all category levels. 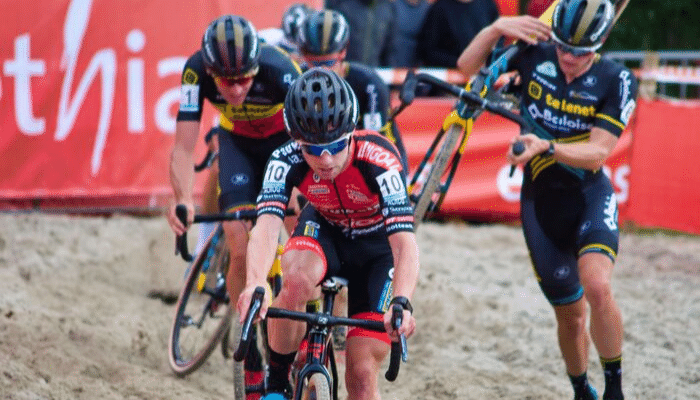 It’s appealing because it doesn’t take a ton of time away from the family, because the races are usually forty five minutes to one hour, it’s held on courses that wind and twist their way around one central area, it’s a closed course with no cars, and it’s quick, challenging and dynamic.

I’ve only ever done a couple of cyclocross races. The first one I did I actually used my mountain bike, I was already at a disadvantage, but it was a blast. It’s a different feeling being red lined the entire time and getting over the barriers and running up hills was fun because it was so different.

"When racing flat out you need the body firing on all cylinders. It’s not fun racing on a bloated stomach, getting cramps, or feeling depleted even though you know you ate a good breakfast."

The second time I raced I knew what to expect, I had a cross bike, but the technique and speed the riders could dismount and then ride again left me far behind. I had all the power and strength in the world but without the necessary cross skills I had no chance to win. 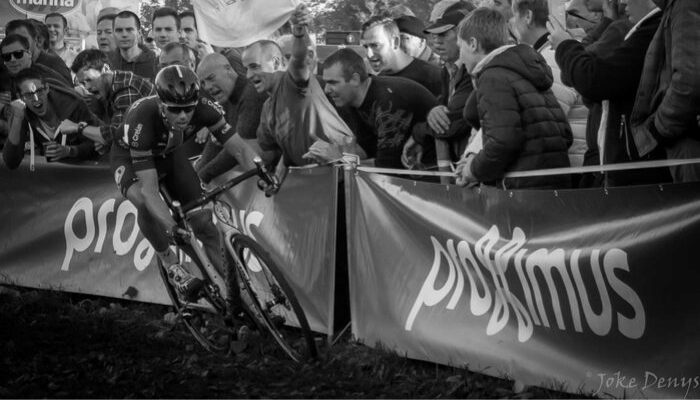 Cross is from the gun racing, super intense, and feels as though it’s anaerobic the entire time. If there was a nutrition product made for cross racing, it's Jet Fuel. Made for intensity it has a higher percentage of glucose and 125mg of caffeine for that extra needed kick.

When racing flat out you need the body firing on all cylinders. It’s not fun racing on a bloated stomach, getting cramps, or feeling depleted even though you know you ate a good breakfast. Jet Fuel eliminates those anaerobic symptoms and allows you to focus on jumping, running, and racing hard. 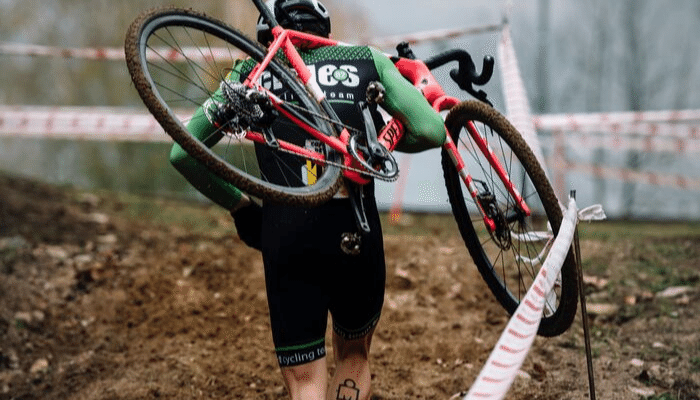 Cross is not only for the diehard racers. In fact the skills that you learn can help you with all of your cycling. It’s a great way to stay fit in the winter, teaches good bike handling, how to ride in pack, pedaling speed, increases power, and a host of other elements.

With so many events on the national level, and more on the local level, there are plenty of cross racers waiting for you to join them in the fun.

Frankie Andreu is a retired professional cyclist and public personality. Frankie raced the Tour nine times, from 1992 to 2000, and captained the United States Postal Service team from 1998-2000. Today, Andreu continues to play a role in American cycling by mentoring the up and comers, as well as being one of the most recognized voices in the sport of cycling. Frankie also worked with INFINIT nutrition to create Custom Blends specifically designed to fuel for the specific demands of the biggest bike races in the world.